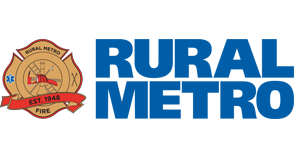 Rural/Metro is a private company specializing in emergency services and manages a fire department in Josephine County, Oregon.  The unregulated area hosts three private firms all competing for the same clients.  It’s a market where many … 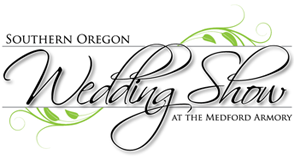 Previously branded as the “Rogue Valley Wedding Show”  The program needed a reboot. After reimaging the event and adjusting the marketing plan, the newly named Southern Oregon Wedding Show is now the largest wedding industry … 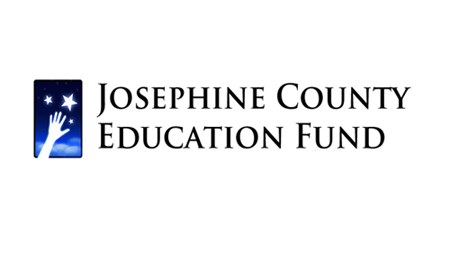 What do you do when substantial donations for community scholarships are received?  Use them as leverage to build momentum in a campaign to acquire even more donations. Getting the news out …