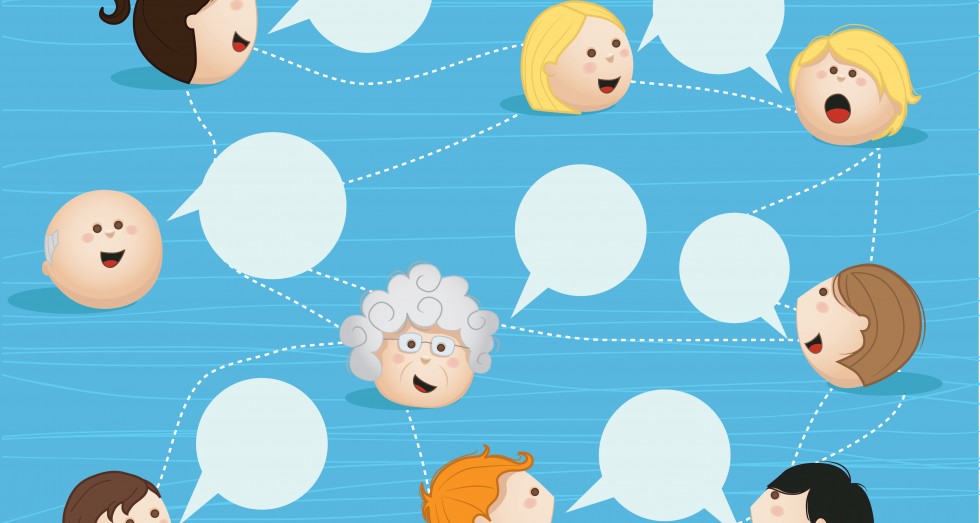 This has been optional to use until now.

This new strategy will unfold over the next weeks slowly starting in Europe.  Eventually all Facebook users will be funneled into the new system.  The hope is that once people start using the Facebook messenger and get use to it they will like it better then many other available messenger apps out there.